Tired of going to the cinema, standing in the long lines and having some kids in the back ruin the movie for you? If you’ve seen all the new movies in theaters out there it’s time to try a new movie-going experience of underrated movies screenings at a non-traditional cinema!

*Listed according to location Cimatheque is not your regular cinema even though it seems like a normal theater. They only play the gems of movies that no one knows about from countries like Vietnam, Taiwan, Brazil, Czechoslovakia, Zambia, France, Qatar, United Arab Emirates and many more! AUC’s cinema nights focus on controversial movies with a strong theme and plot. They also sometimes host discussions after the screening. Cima is a filmmaking center, they offer workshops and courses in moviemaking and they host old, new, English and Arabic films and discussions. All their Film screening events are free. Darb 1718 is a cultural center where they offer workshops and courses and hold events like live music concerts, art exhibitions and film screenings. Zamalek Cinema is a typical cinema but we thought we’d include it to the list since they do special film screenings of award-winning movies and best sellers. Adef Deca is a cultural center that brings film lovers, book lovers, and music lovers all in one place. They do film screenings and discussions of underrated for free. CUFE Cinema Club is a film club created by Cairo university students at Cairo University. They host film screenings as a way to enlighten people into the cinema world and to show some underrated movies. 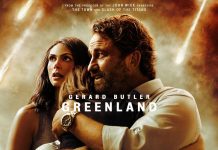 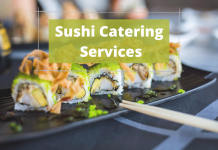 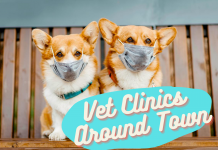